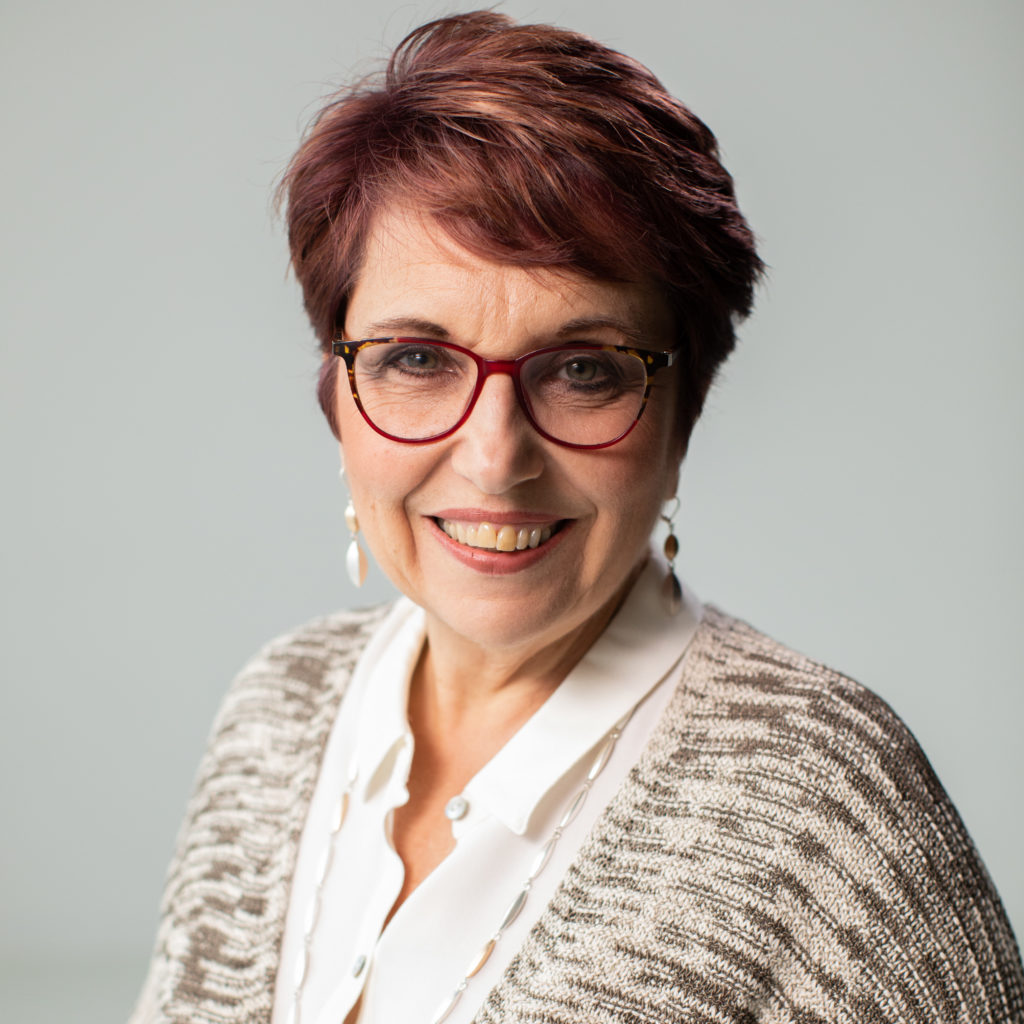 Connie Dienner is the founder and director of the Cavod Academy of the Arts, pulling together 30+ years of involvement in the Theatre Arts both in the United States and abroad, and the desire to foster a setting where creative people are accepted and their gifts nurtured. Connie’s undeniable passion for God, the students, and the community, is shared with a distinct vision of how excellence in the performing arts can be used to grow and advance the God’s Kingdom. This vision radiates through Cavod as student’s are trained and mentored to use their creative gifts in an inspiring and world-impacting way. Connie’s successful leadership was pivotal in several musicals to include Cavod’s own “Clever Holiday Title”, and producing Meredith Wilson’s “The Music Man”; impacting the local region for years to come. Her submissiveness to God’s direction and call, has revealed a growing Cavod family. “As the students and staff grow also in confidence, the achievement of excellence seems almost…..contagious!”