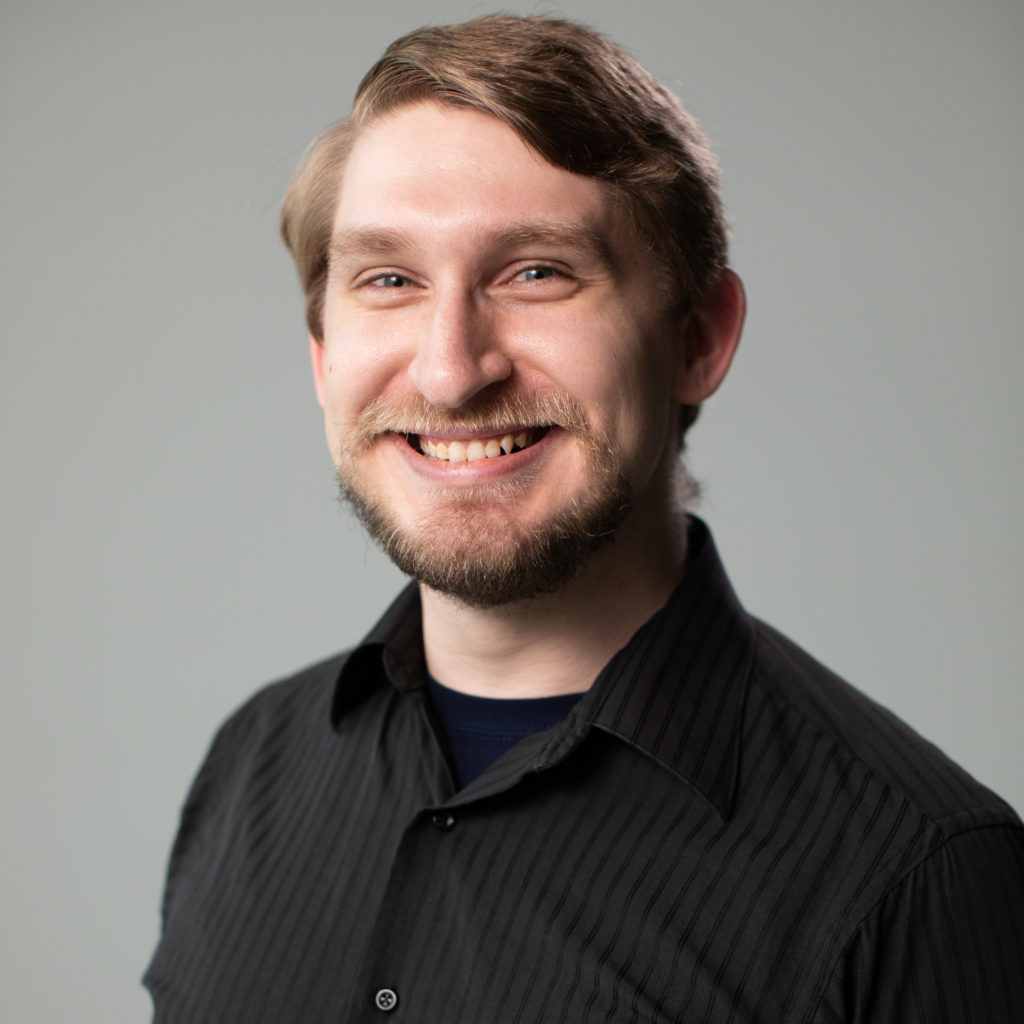 Caleb Heckman got his start in theatre playing tuba in the pit orchestras for his homeschool group’s high school shows before making the leap to performing onstage, a decision he has never once regretted. Since then he has done over three dozen shows as an actor, music director, and pit musician, and has worked with many theatre companies around Lancaster County, including the Lancaster Academy for the Performing Arts, Susquehanna Stage Company, Servant Stage Company, PRiMA Theatre, Fulton Theatre, and, of course, Cavod  Performing Arts and Cavod Theatre! He music directed Alice in Wonderland Jr, Honk Jr, and Doctor Dolittle Jr for Cavod, and has been seen on the Cavod Theatre stage as the Cat in the Hat in Seussical, Rooster in Annie, Boolie in Driving Miss Daisy, and Don Lockwood in Singin’ in the Rain, among others. He is very excited to teach and encourage young artists as they pursue the same passion he has discovered for theatre!