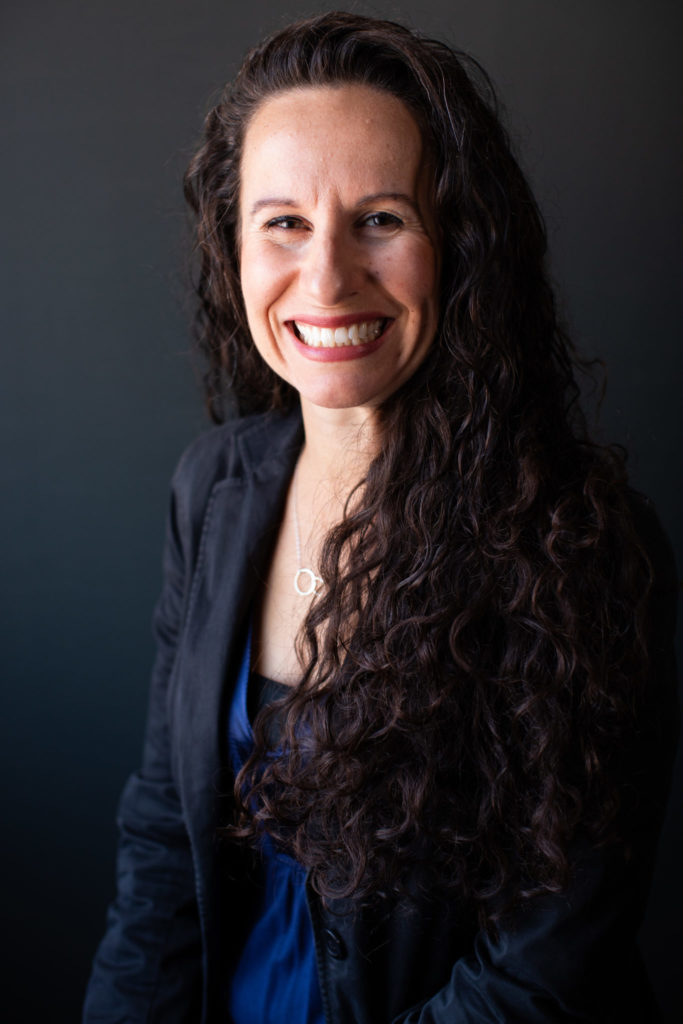 Monica is thrilled to be serving as artistic director of cavod theatre as well as teaching and directing shows in its thriving, creative community! For the last 6 seasons, Monica has performed with Blue Gate Musicals on The Bird In Hand Stage. Past Blue Gate credits include: Karen Ledbetter and Queen Elizabeth in “Josiah for President”; Rosie in “The Confession”; and Eliza in “The Gut Life ”. Originally from Orange County, California, she obtained her BFA in Musical Theatre from California State University, Fullerton and then made her way to the East Coast via New York City. After spending 4 years in the Big Apple, she enjoyed 10 years performing with Sight and Sound Theatres here in Lancaster PA as part of the casts of Abraham and Sarah, Psalms of David, Voices of Christmas, In the Beginning, Jonah, Noah and more. Locally she has also had the pleasure of working with such companies as The Fulton Theatre, PRiMA Theatre, Servant Stage Company and Portrait of a Lady Summer Cabaret Series. Favorite roles include: Sarah in Abraham and Sarah, Julie in Showboat and Nimue in Camelot. She has also taught private voice lessons in her home studio, for Meadows of Hope Girls Home and cavod. Teaching thrills her because it gives her the opportunity to pass on knowledge and experience to the next generation of artists… isn’t the way God brings us together beautiful?