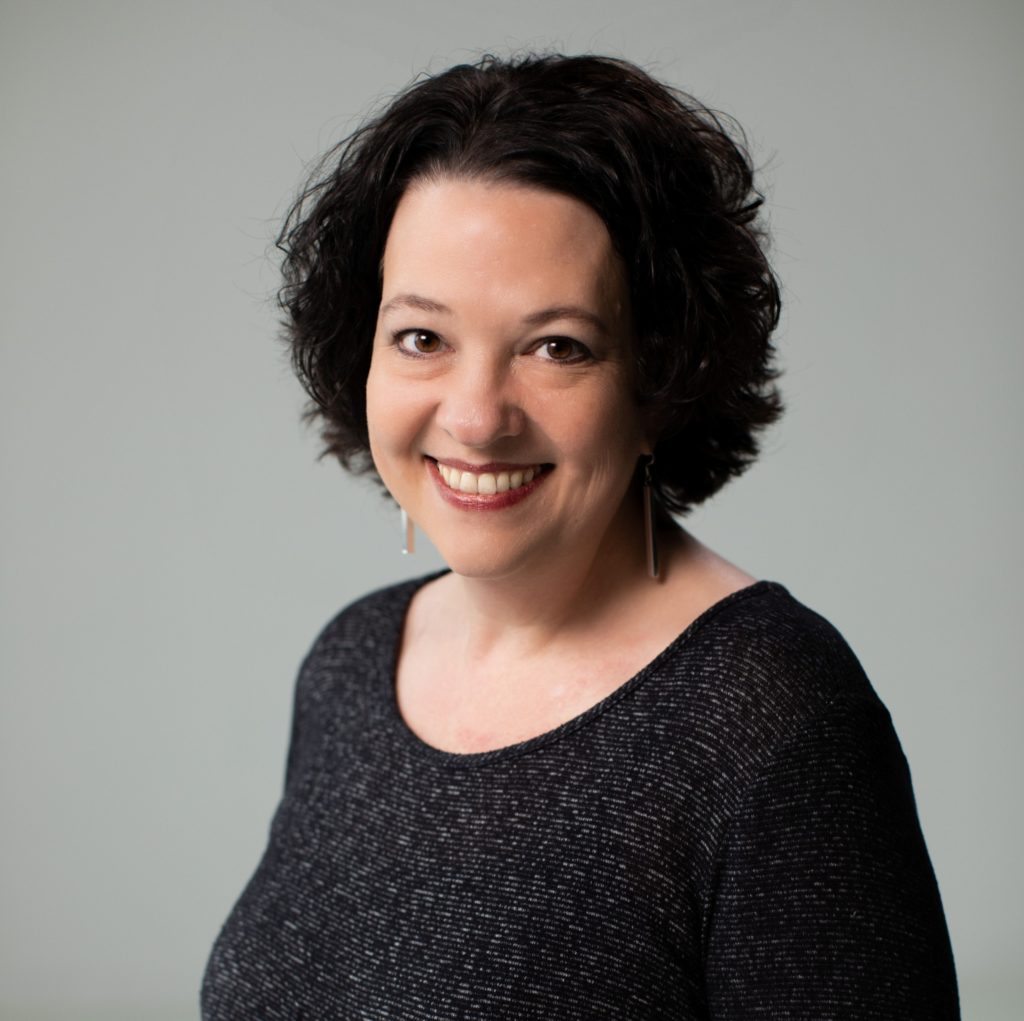 Amy Rau brings a music education degree from Indiana University of Pennsylvania and several decades of experience in musical theatre to Cavod. Both behind the scenes as musical director and pit musician, and performing on stage in operas, broadway-style musicals, and church productions, Amy gets excited about theatre! Favorite performance roles include: Sister Mary Wilhelm in Nunsense Jamboree, Della in Gifts of the Magi, Cherubino in The Marriage of Figaro, and Claire in On the Town. Music directing credits include:  A Tale of Two Cities, Seussical the Musical, Annie, Singin’ in the Rain, Jesus Christ Superstar,  Little Shop of Horrors,  Joseph and the Amazing Technicolor Dream Coat, I Love You You’re Perfect Now Change,  Cats, The Music Man, I Do! I Do!, My Fair Lady, and countless church productions. Amy has led worship for several churches, directed the Fred Waring Choral workshop for three years, and is a professional photographer. She is excited about being a part of Cavod’s mission behind the scenes as Office Manager as well as teaching tap, private voice, private piano, and music directing for Cavod Theatre, PRiMA, and Dutch Apple.