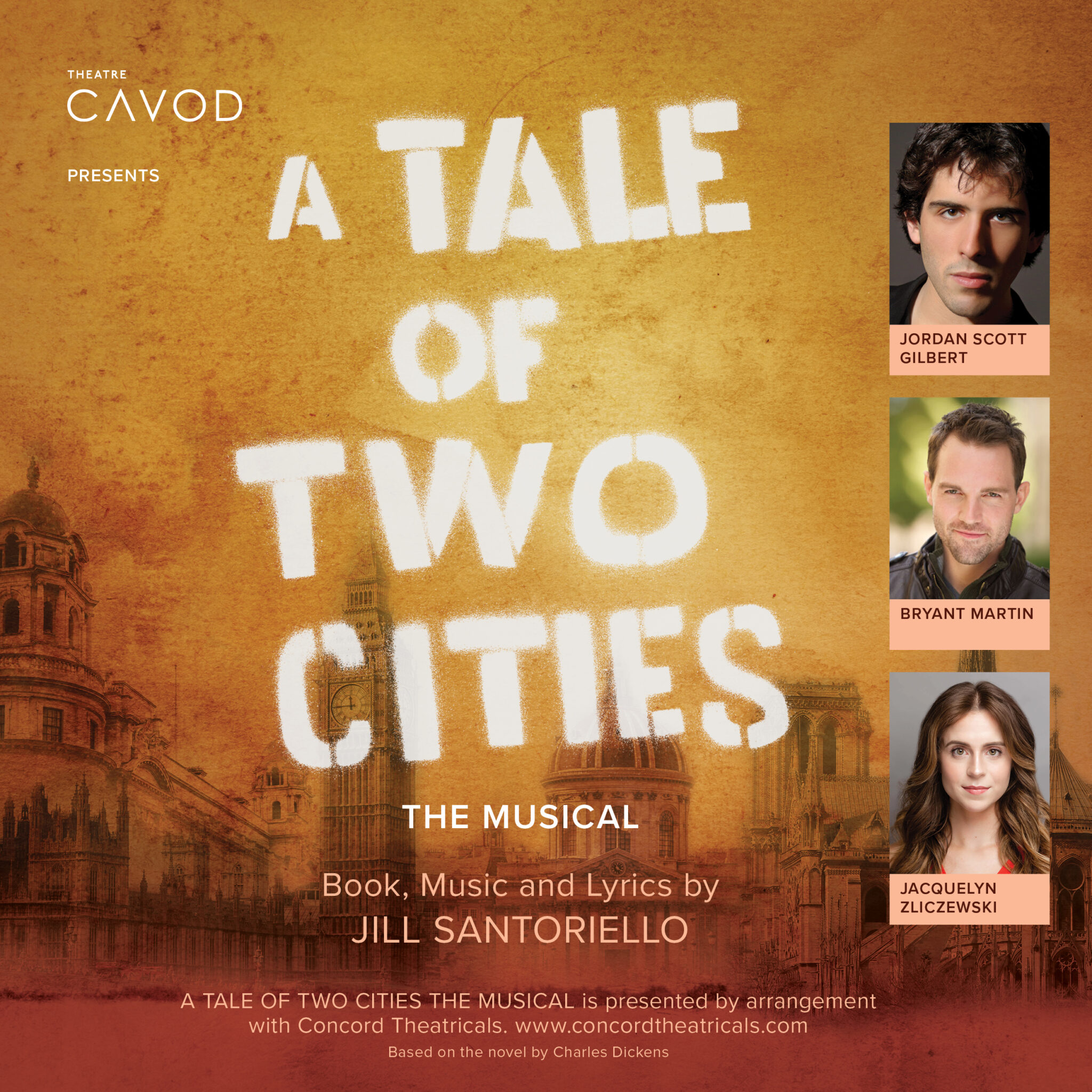 Two men in love with the same woman. Two cities swept up in revolution. One last chance for a man to redeem his wasted life and change the world. Based on Charles Dickens’ masterpiece, A Tale of Two Cities is a musical that focuses on the love triangle between young beauty Lucie Manette, French aristocrat Charles Darnay and drunken English cynic Sydney Carton – all caught in the clutches of the bloody French Revolution. This classic story of love, revolution and redemption is what the Associated Press called “the return to the era of big blockbusters such as Les Misérables, Phantom and Miss Saigon.” Due to mature themes, parents of children ages 10 and under should use discretion. There will be strobe lighting and special effects used during performances.

Lobby and auditorium opens 45 minutes prior to show start time.

SOLD OUT! Tickets for dinner theatre are sold out and performance tickets are selling fast! Get yours before it’s too late! You don’t want to miss it!