ExpiredSingin in the Rain (at WJTL the Junction Center) 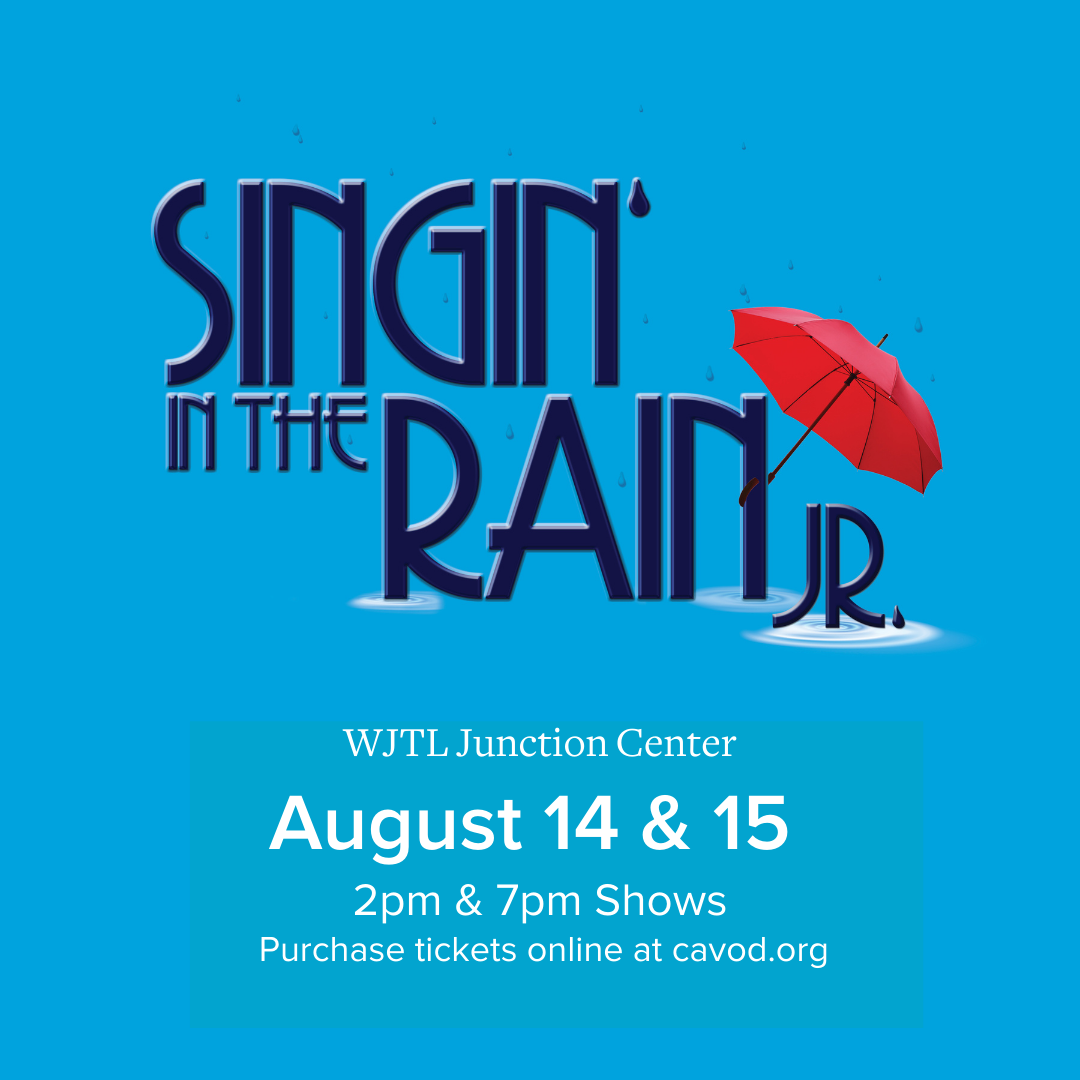 The “Greatest Movie Musical of All Time” is faithfully and lovingly adapted by Broadway legends Betty Comden and Adolph Green, from their original award-winning screenplay in Singin’ in the Rain JR. Hilarious situations, snappy dialogue and a hit-parade score of Hollywood standards make Singin’ in the Rain JR. a guaranteed good time for performers and audience members alike.

Singin’ in the Rain JR. has all the makings of a Tinseltown tabloid headline — the starlet, the leading man and a love affair that could change lives and make or break careers! In silent movies, Don Lockwood and Lina Lamont are a hot item, but behind the scenes, things aren’t always as they appear on the big screen! Meanwhile, Lina’s squeaky voice might be the end of her career in “talking pictures” without the help of a talented young actress to do the talking and singing for her.

This production showcases the talents of local students ages 10-18 who have participated in a dedicated 2 week musical camp in preparation for the production. 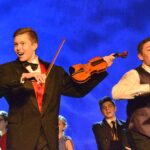 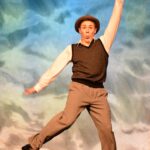 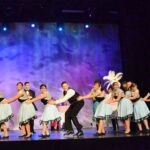 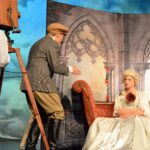 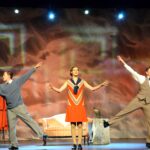 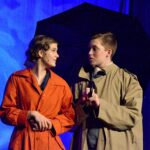 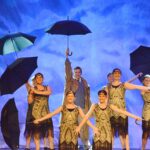 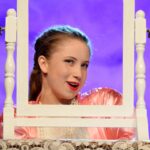 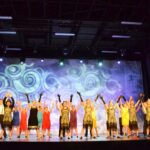 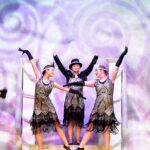 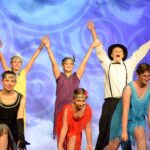 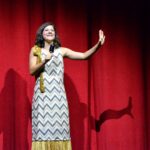 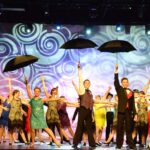