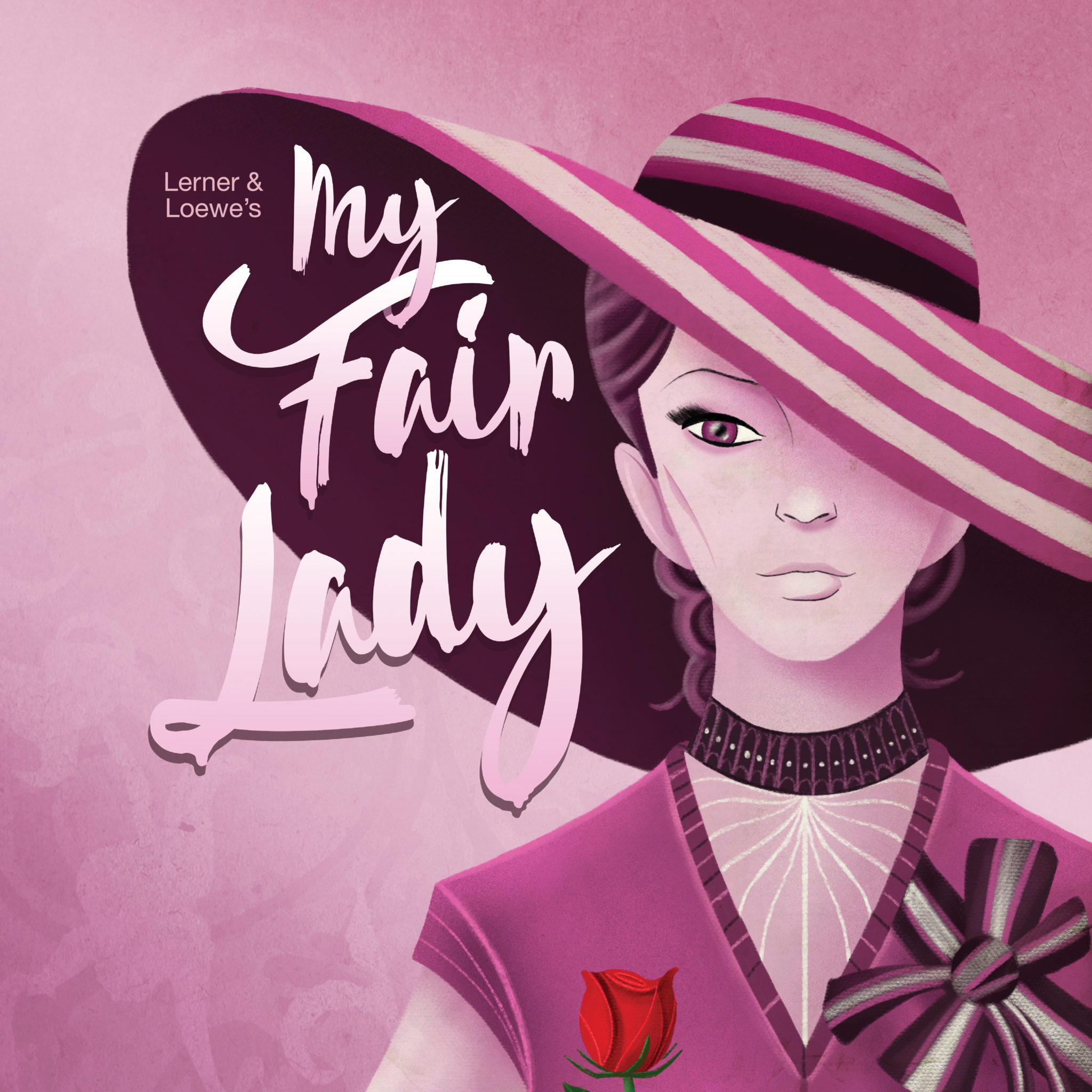 Based on George Bernard Shaw’s play Pygmalion, My Fair Lady is the tale Eliza Doolittle, a young flower seller with an unmistakable Cockney accent which keeps her in the lower rungs of Edwardian society. When Professor Henry Higgins tries to teach her how to speak like a proper lady, an unlikely friendship begins to flourish. 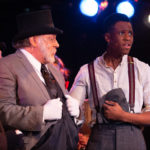 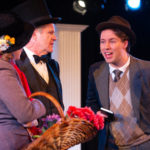 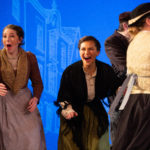 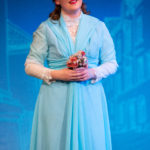 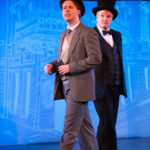 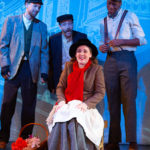 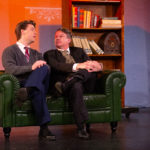 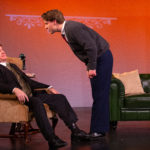 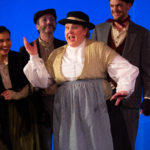 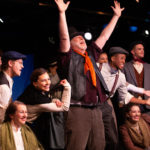 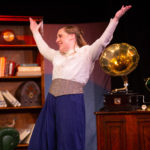 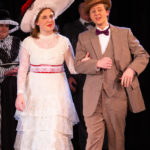 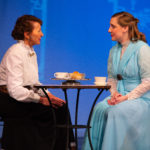