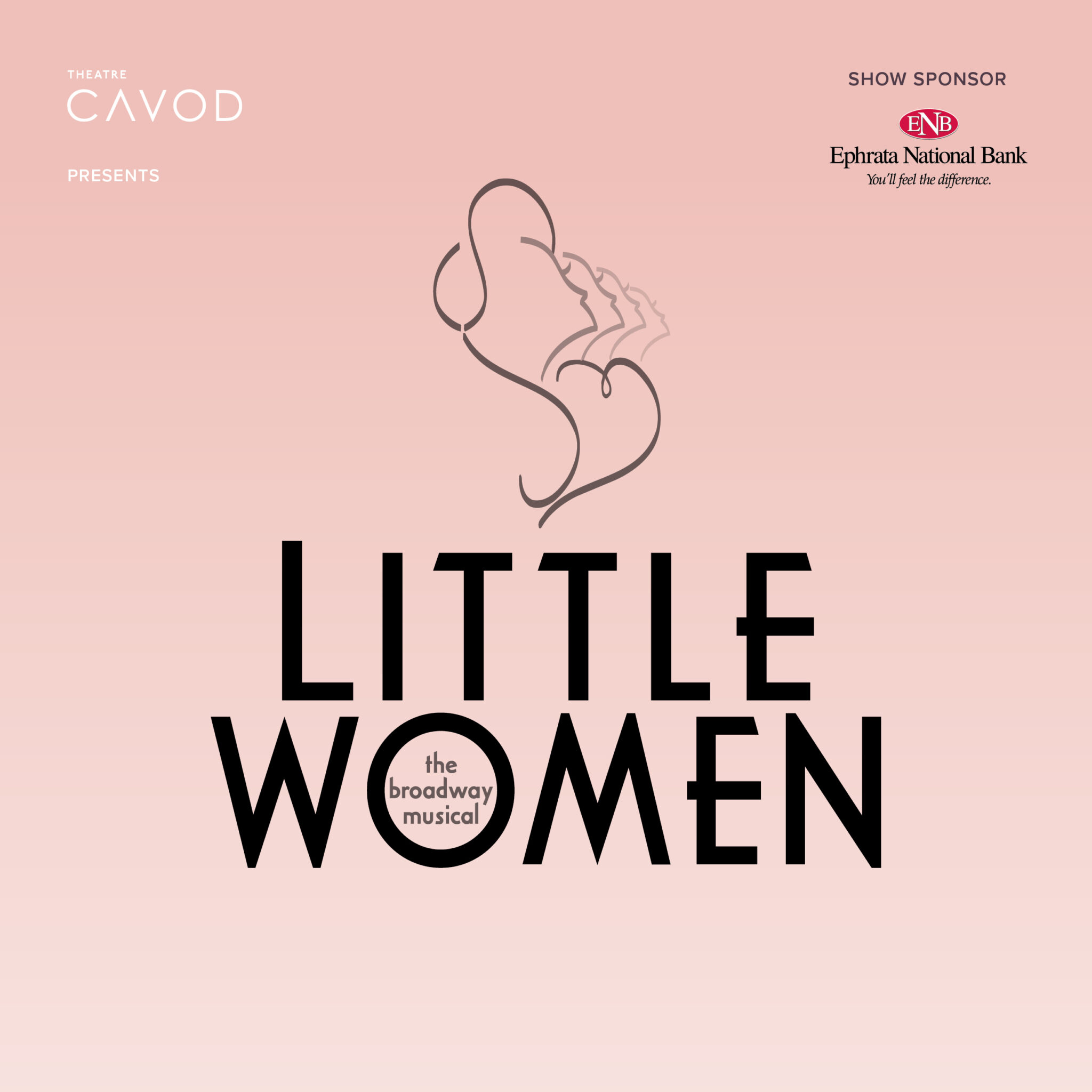 Produced nationally and internationally, Little Women has been praised by critics for its ambition in adapting such a well-known story for the stage. This timeless, captivating story is brought to life in this glorious musical filled with personal discovery, heartache, hope and everlasting love. The original production starred the unparalleled Sutton Foster, who received Tony, Outer Critics Circle and Drama Desk nominations for her performance.

Based on Louisa May Alcott’s life, Little Women follows the adventures of sisters, Jo, Meg, Beth and Amy March. Jo is trying to sell her stories for publication, but the publishers are not interested – her friend, Professor Bhaer, tells her that she has to do better and write more from herself. Begrudgingly taking this advice, Jo weaves the story of herself and her sisters and their experience growing up in Civil War America.

Little Women embodies the complete theatrical experience, guaranteeing a night filled with laughter, tears and a lifting of the spirit.

*The lobby doors will open 45 minutes prior to show and seating in the theatre will begin immediately.