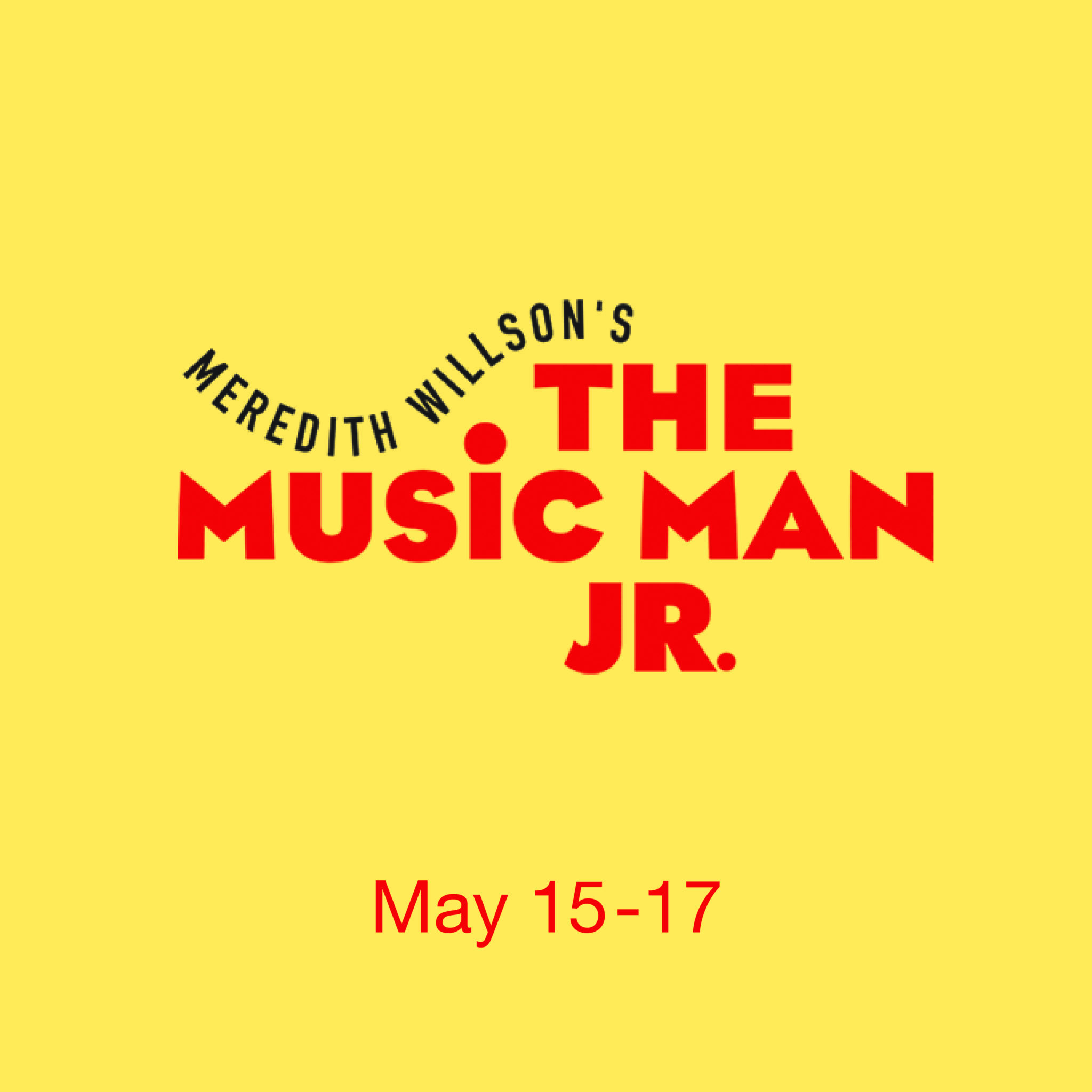 Music Man Jr. shows are postponed until further notice. Get more info on this change here.